Tips On How To Buy A New Motorcycle

Buying a new motorcycle is a glorious event! There’s nothing like going down to the local bike shop with cashola in hand (or credit with the bank) to buy that dream motorbike that you couldn’t stop thinking about!

But before you do, here are a couple of important tips that can save you time, frustration, and a lot of money!

The first thing to think about is what bike is right for you. I’ve heard way too many stories about guys who were thinking only with their ego when they bought that giant monster bike. 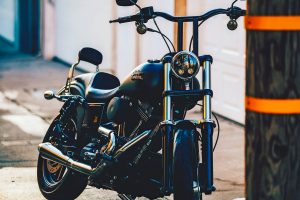 Yep, you guessed it! Many ended up crashing the bike with bumps and bruises on their body and their ego. Make sure to get a bike that suits your size, skill level, and typical riding that you’ll do.

A first-time rider shouldn’t get a CBR900 or R-1 crotch rocket. Get a smaller bike first, learn the street survival skills, and then move up.

What kind of riding will you be doing? If you’ll be carving the mountain roads, a performance bike or sports bike may be what you’re looking for.

However, if you’re probably going to be sticking to boulevard cruising, then a cruiser may be a better choice.

There are also many bikes, such as the Honda NightHawk, that do a pretty good job at both types of riding with a moderately inexpensive price tag.

Make sure you learn as much as you can about the motorcycle you intend to buy before making the big deal.

There are lots of good magazines and websites that can give you lots of specs and insight into the motorcycle you want. 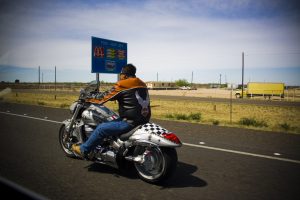 And of course, one of the biggest problems with most dealerships is that you can’t test drive the bike! So what do you do?

Best case, you have a trusting enough friend that will let you test drive his! The best insight can be gained by reading about the bike in multiple different cycle rags, too.

Why different ones? This way you won’t be swayed by only one opinion but will probably end up with some type of consensus on what the bike feels like in a turn, how cushy is the seat, or do the mirrors buzz at highway speeds.

This way you’ll know if the salesman is blowing smoke up your skirt when he tells you “This baby ‘ill do almost 180MPH” yet every magazine says it tops at 152MPH!

Typically, the most important area where you’ll have to stay extra sharp is when you’re going to trade in your old bike.

Make sure you have a good feel for the value of your trade-in and the price for the new bike. You can find out the typical going price for your old bike from sites like Kelly Blue Book.

Another good place to look in the classified ads. Check what other people are asking for your type of bike of similar quality and condition.

WARNING: Don’t even discuss your trade-in with the salesman until you have set the selling price for the new bike!

As soon as the salesman learns that you want to trade in your motorbike, he’s going to try and “sweeten the pot” for you by offering a higher price for your bike.

Now you might say “At least I’m getting more money, right?” Right, but that’s only because you’re getting a little less screwed!

He probably won’t budge on the price of his new bike and you’re going to get peanuts for your bike!

Here is an example

You’ll be tossing away the few hundreds you could have saved off of his new bike plus $1,200 for your trade in!

The moral of the story: If you want to save money, sell your old bike yourself.

For the majority of new motorcycle buyers, the only concern is the price of the new bike. The selling price can vary state to state but typically isn’t far from the MSRP that’s listed in the cycle magazines. 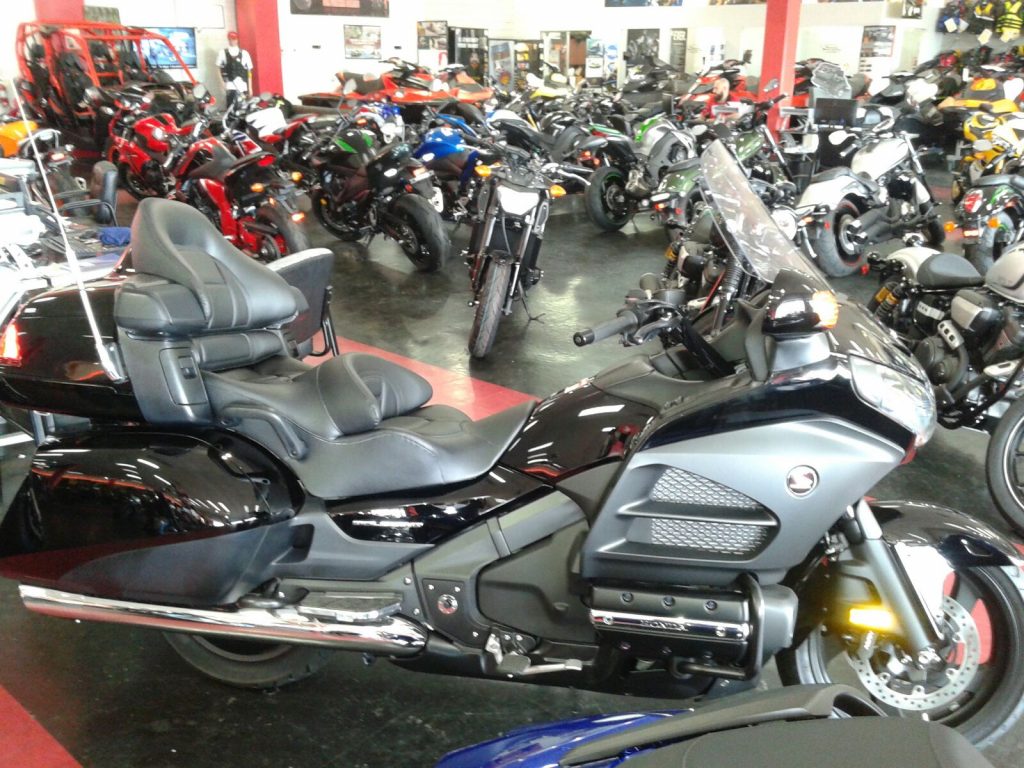 Just like cars, it depends on demand for the model, time of year, and how many they have in stock.

If the bike is a hot seller, expect top dollar prices possibly even above MSRP. If the new model is already out and the dealer still has last years’ model in stock, that’s the time to deal!!

The first thing you need to do is find out what the dealer is paying for the motorcycle from the manufacturer, i.e. the invoice price.

Another way to find out if the dealer is asking a fair price is to find out what other dealers are offering for the same bike.

The old way to do this was to start making phone calls and visiting lots of dealers. If you live in the rural parts, that might not be very convenient.

Another way to get quotes from different dealers is online. There are certain websites that offer that service.

You input what bike you’re interested in and they’ll contact dealerships for quotes. If you like the quote from a particular dealership, you can even buy it right online! Obviously, your credit card will need a pretty hefty limit!

If there is no trade-in, there are only a few details that are included in the “out the door” price.

The first item is obviously the selling price of the new bike which is discussed above.

Again, if the bike is hot, the dealer may not budge on this price and may only let it go for MSRP. “Hot” means the only bike he still has in the showroom is one with a “Sold” sign on it.

This may be around $300 – $450. If the dealer is willing to haggle, this is the first place he’ll adjust. He’ll usually change or delete this cost before touching the MSRP price. 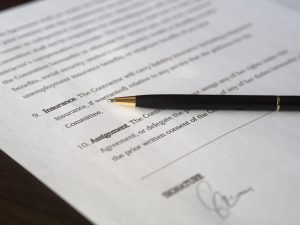 The next item is dealer prep (preparation). This one they usually won’t touch and typically is around $150.

It’s the cost for taking the bike out of the box, assembling various items like mirrors and front tire, adding all the liquids, adjusting the cables, and taking a test drive.

Next, they charge a mandated fee for tire disposal. Sorry, everyone pays for this.

Sales tax is a big item that many people forget about. Obviously, the dealer can’t budge here, but don’t forget this when thinking about the total cost of the bike. It’s very easy to say “it’s only $6,000” but a 6% tax is another $360.

The final item is the tag and title. The tag is the cost of the physical license plate and the title cost is for processing the title at the state capital and putting it in your name. These may run about $150.

Paying For Your New Motorcycle

Like I mentioned above, there are usually only a few ways to pay for the bike. Cash is always the most preferred method by dealers.

Some will even give you a price break if you pay in cash. Another payment alternative is a credit card if you have a low-interest credit card with a high enough limit. 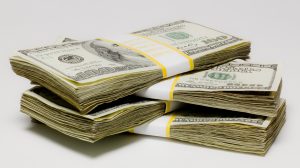 But make sure to be very careful. Don’t put that $8K motorcycle on your new credit card that has an introductory 5.5% APR and a long-term APR of 22.5%!

A better alternative is to get a loan from your local bank or credit union. Many will even offer home equity loans where you use your house as collateral.

In some states, the interest on these loans is tax deductible which could save you hundreds of dollars. But remember, if you take out a loan, you will probably be forced to have insurance on the bike.

I would suggest anyone though to get an insurance. Just to be on the safe side, you know. 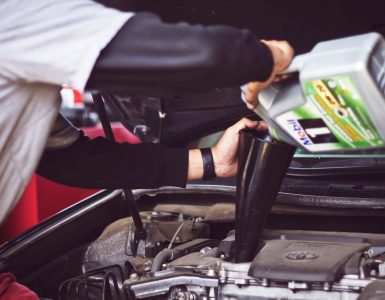