One question that regularly circulates especially among the novice auto enthusiast is “Can you mix oils from different brands, categories, and viscosity?”

Knowing this might be extremely helpful to know especially if you have to urgently top up some motor oil into the engine in the middle of the road and you don’t have much of a choice around you. So let’s find out.

Mixing motor oils is not bad for your engine but you need to follow some simple rules and be careful and observant until the next oil change. Mixing of some industrial oil formulations for hydraulic systems, compressors, and gearboxes can be very bad for the seals and bearings, but that does not apply to certified motor oils.

Can You Mix Different Brands of Engine Oil?

All API (American Petroleum Institute) oils are required to be compatible.

Each product consists of a base and a set of additives that form the oil base and the individual qualities of the particular engine oil.

Let’s put it that way: to achieve the same viscosity and temperature characteristics in a 10W-40 oil, for example, the manufacturers are solving completely different problems determined by the properties of their own base oil. A traditional synthetic does not need polymers to meet both the SAE 10W and SAE 40 viscosity targets, whereas a Group III synthetic needs a few, a Group II mineral oil needs more, and a Group III mineral oil needs a lot of polymers to thicken enough from 10W to 40.

There are also different combinations of anti-wear, anti-oxidants, and detergents used in different formulations and by different brands. And brands will often change their formulation in the course of a year or two. As long as the new formulation meets the current specification, there is no need for them to advise the customer, or for the customer to worry about it.

Our comparison and reviews on the best synthetic motor oil you can read here.

What should you do when mixing engine oil from different manufacturers? 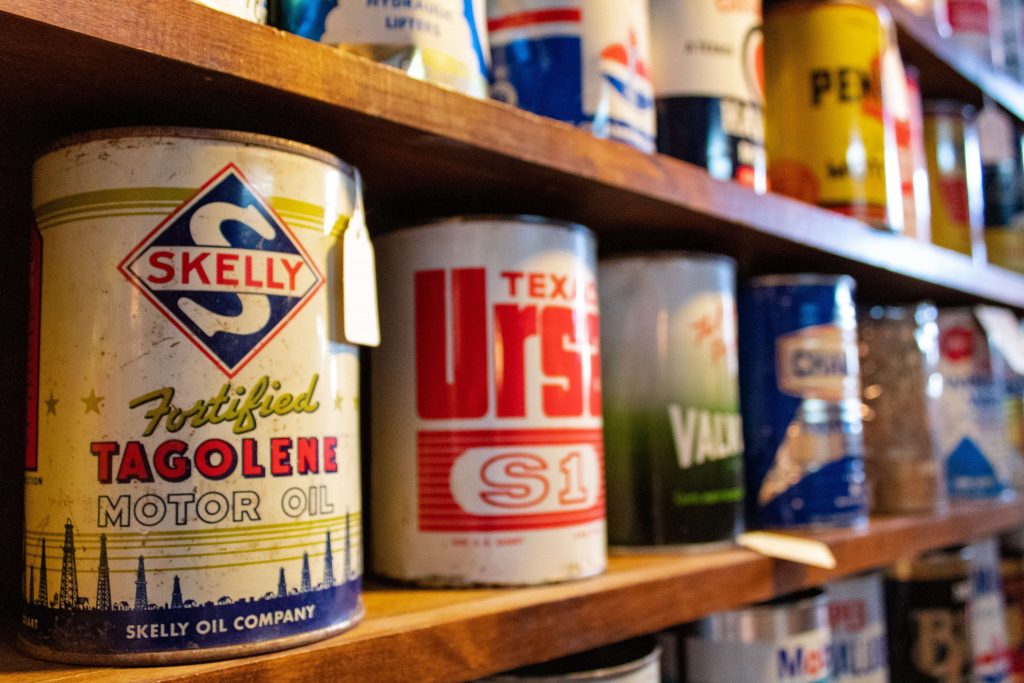 The first and simplest advice is to choose an oil from the same manufacturer, but if that is not possible, choose another with the same certification in the API Donut.

Second, choose a product that has similar physic-chemical and performance characteristics to the one you already have in the engine.

For example, in the engine, you have conventional oil with 15W–40 viscosity and API CH-4 specification. It is desirable to select an engine oil with similar characteristics: same viscosity (15W-40) and comparable specification. Note: any oil that is not labeled exactly as the API states, does not necessarily meet the implied standards: The viscosity 5W-30 must be written this way. Anything like 5W30, 5W/30, or 5 W – 30 are not 5W-30 oils. They may or may not actually be the right viscosity, but they are not stating it, so not legally promising anything. And an oil that says it “meets” API SP is not the same as one that actually is registered and tested to assure compliance.

Adding a 5W-30 to this engine with the 15W-40 would reduce the overall viscosity, so it would not be recommended unless it was an emergency, and then only until a full oil change could be performed. It would be fine to add a CK-4 SAE 15W-40 to a CH-4 SAE 15W-40, even though their formulations will be different, as the CK-4 replaces the CH-4.

If you do find yourself needing to mix viscosities, this calculator, combined with the specifications for the two oils can tell you what the resultant viscosity will be: https://www.widman.biz/English/Calculators/Mixtures.html

Why DO You Mix Engine Oils?

It seems clear why it’s not recommended to mix different oils but why does this question constantly arise? The reasons are simple:

Mixing different kinds and engine oil brands is not recommended as a general rule. But sometimes we are forced to do so when we are stuck in the middle of nowhere and we only have just a bottle of oil that somebody offered us.

To prevent costly repairs and save you time, we advise you to have an oil change and as soon as possible if they are different viscosities, you have added mineral oil to a car that requires synthetic, or the only oil available was of an inferior quality specification.

This article is written with the kind help and expert knowledge of Richard Widman from widman.biz. 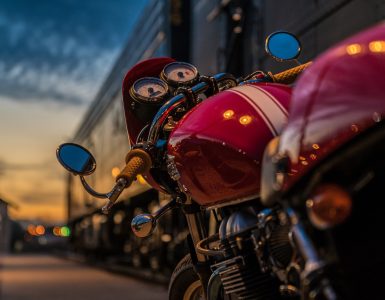 You just finished plunking down a small ransom for your new pride and joy. Obviously, the worst thing that could happen is dumping it