In time with the launch of X-Bow’s media website. KTM shows the first images of a scale model.

This model was built for design purposes, has a scale of 1:2,5 and corresponds in almost every detail of the final car.

The scale was not selected randomly – “it’s the best size to fit into the wind tunnel of Dallara”, KTM’s Italian development partner for the X-Bow project.

Another scale model has already spent some 100 hours inside this wind tunnel, mainly to adjust the airflow of the cooling system and to gain an excellent downforce.

The first prototype of the car, which will be unveiled at the Geneva Motorshow at the beginning of March, is nearing completion.

We’ve concluded a report for the best high-performance car batteries here and we believe you should take it into consideration if you are planning to change the battery of your 2008 KTM X-Bow.

To take the most out of your KTM X-Bow, make sure to use some of the best synthetic oils in the world stated in our comparison here and also don’t forget to look at our detailed report about the longest lasting car wax here. 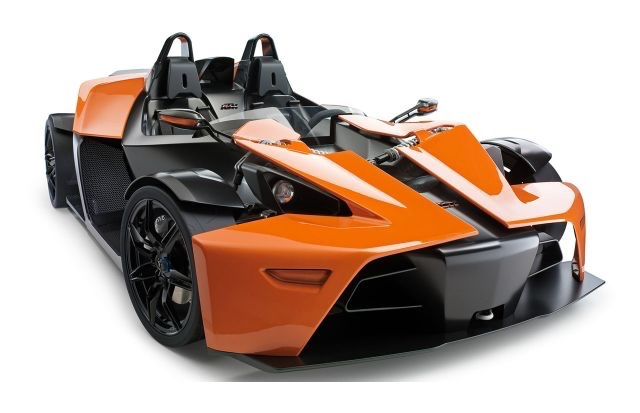 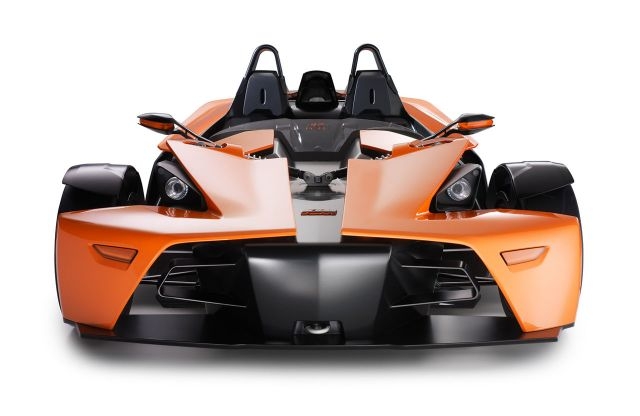 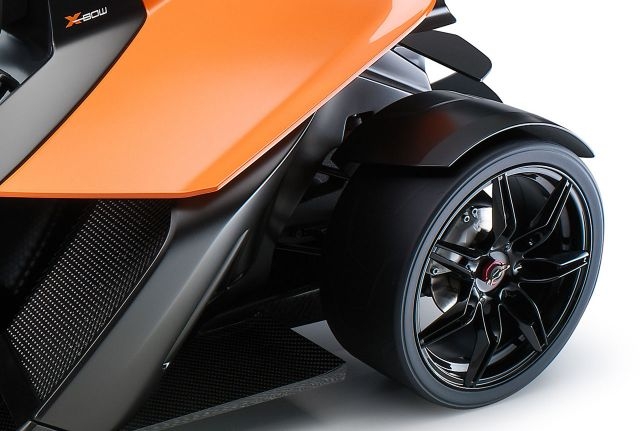 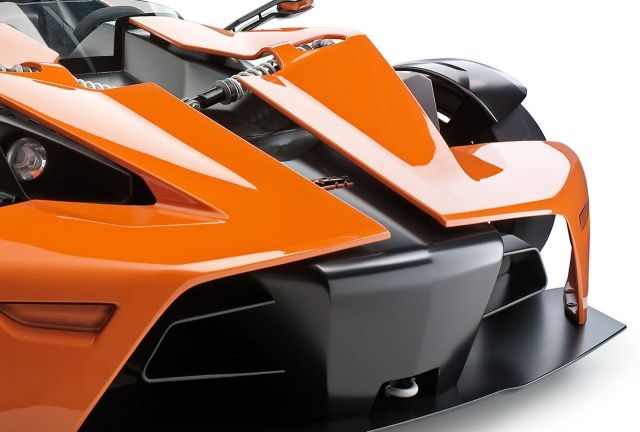