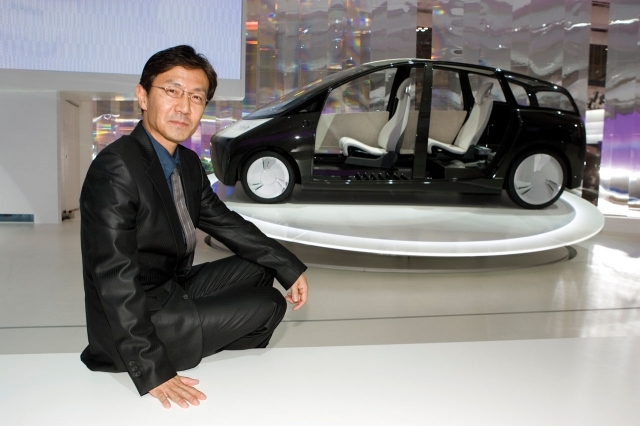 TOYOTA ENVISAGES A FUTURE HYBRID MADE OF… SEAWEED!

Hybrid cars made from seaweed – that’s the dream of a Toyota engineer responsible for the 1/X concept car to be shown at this year’s Melbourne International Motor Show.

The 1/X (pronounced “one-Xth”) gets its name because it envisages a hybrid-powered car of the future with a fraction of the environmental footprint of today’s cleanest cars. 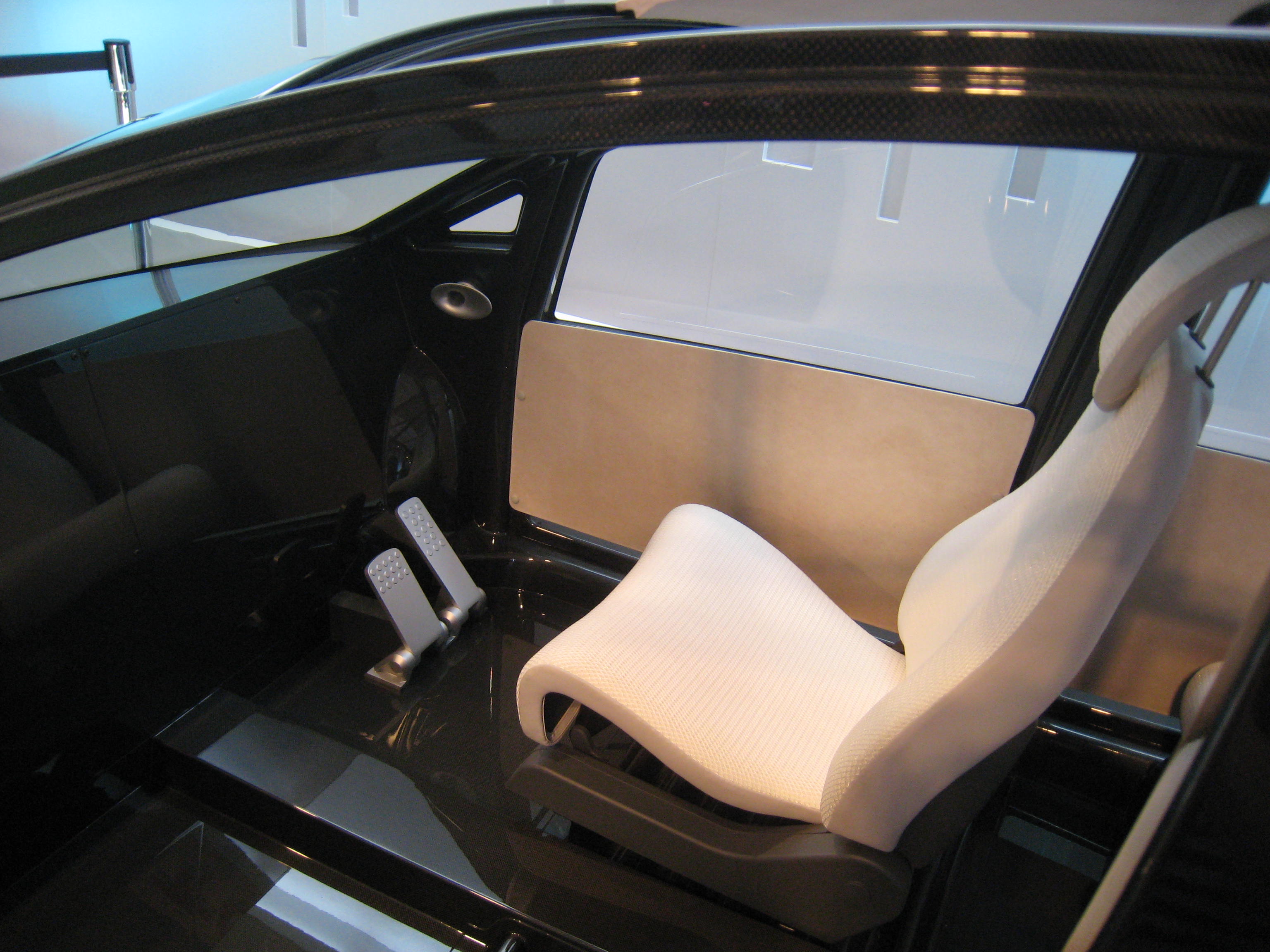 “We used light-weight carbon-fiber-reinforced plastic throughout the body frame for its superior collision safety – but that material is made from oil,” Mr. Kaida said.

“In the future, I’m sure we will have access to new and better materials, such as those made from plants – something natural, maybe something like paper.

“In fact, I want to create such a vehicle from seaweed because Japan is surrounded by the sea. This is my dream.”

Mr. Kaida said the 1/X forces people to redefine their ideas of what it means to be environmentally considerate. He said it points the way towards a much more sustainable relationship between humans and the environment.

The technologies it explores could be used for all Toyota vehicles – from a Yaris to a LandCruiser.

“It is also a direction for a future Prius – two or three generations ahead of the current car,” he said.

Interior space is on par with today’s Prius, but – at around 420kg – the concept car weighs just one-third of other vehicles in its class.

Designers are aiming at twice the fuel economy by combining a plug-in hybrid powertrain with flexible-fuel technology using a mixture of ethanol and petrol.

The 500cc engine is one-third the size of today’s Prius and allows charging from external sources, such as a powerpoint at home or at work.

Its electric-only cruising distance would be longer than today’s battery technology would allow, emitting less CO2 and helping to reduce air pollution.

The innovative and highly efficient power unit is mounted midship, under the rear seat, and drives the rear wheels.

If you own a Toyota Prius or other hybrid vehicle and you want to change its car battery, we advise you to read our top 8 comparison chart or in case you want to be sure that you’ll never end up with a dead battery, check out the most advanced battery chargers here.

Do you want to remove all the swirl marks and scratches from your Toyota and make it look like new no matter how old it is? We have the right solution for you and it’s proper paint waxing with professional car wax at an affordable price. 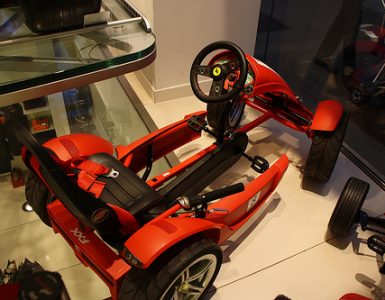 If the Ferrari FXX is out of your price range, maybe this FXX inspired pedal-car by Berg will be of interest to you.